Below are a few short reviews and photos from the day:

I have had Hifis myself for years now and the Nirvana feels like the 2010 model which is great as the 2011 was a bit of a fall back in performance and not as solid or responsive (I stuck with my 2010 this year), so glad the centre strut is back for 2012! The battens in the wingtips do the job perfectly, keeping the kite rigid for quick response and solid shape, this is going to be particularly beneficial on the 7m as it will stop the super thin leading edge folding when looping and turning hard (had to pump the Hifis seriously hard to stop this). The 2nd and 4th strut have been moved closer to the wingtips to give a larger un-disturbed canopy section in the centre for a more efficient and powerful wing. Moving the struts closer to the wingtips also reduces any flutter and with full dacron from the final strut to LE the Nirvana has maxiumum response. As you can see from the photos the wingtips are very deep, even deeper than the Hifi’s, this increases the turning speed and smoothness even further! Perfect for megaloops 🙂

Envy is similar to this years which is obvious as soon as you see it, nice revamp of the graphics, looks awesome! Bridle has changed a little, no longer meets in the centre and slightly more swept wingtip which together help improve the re-launch and depower. The struts have been re-designed and are a little thinner to increase airspeed and efficiency.

NRG does exactly what is has been produced for, a kite for riders who prefer a powerful more open/bowlike shape that jumps well. This kite is very powerful, easily the most powerful kite Liquid Force have ever produced, it is very boosty and rips you off the water faster than most other flat kites. The thin leading edge and struts make the kite very efficient and it is super fast through the sky. This allows the NRG to shoot upwind with ease and if you send it above you head hard you are ripped off the water and to the peak of your jump in milliseconds, this is the fastest I have been launched by any bridled kite! Luckily the decent is much softer! The open canopy shape creates loads of hangtime and you float down gently back to earth.

The NRG is a high aspect, long shape in the sky but still has the LF wide diamond wingtips so turning speed is still fast and smooth like all the Liquid Force range. The bridle has a direct back line with no pulleys so the feel of the kite is very responsive and smooth at the bar end.

Should be popular as lots of guys like the flatter kite feel and the power that they deliver, plus the big floaty jumps! I (65kg) was super powered on the 10m but it was still manageable, has a huge range as the depower is massive, bigger than the Envy’s range. I managed to do some pretty big jumps and good downloop landings but obviously a 10m is never going to boost massive, the 8 and 6 will go huge.

All the kites still the toughest on the market with super robust construction and use the highest quality materials, Liquid Force kites are made to last and this is one of the reason we use them in the school.

The whole range has the max flow pumping system which is great, especially on the larger sizes, makes pumping up the kites so much easier! The pump has an extra extension for 2012 so that you don’t have to bend down as low when pumping to try and save your back.

The 2012 CPR bar and lines are basically the same set up with the CPR chicken loop safety system and below the bar depower cleat. The big change is the bar end floats are now integrated into the bar and the bar is nice and thin with an ergonomic shape to fit your hands, really comfy!

2012 Straps and pads are the same as 2011 but with new colour schemes, a good thing in my opinion as the 2011 straps with the moveable toe piece are amazing!

2012 Bindings have the new IP6 chassis to increase the baseplate stiffness of the boot so they don’t flex away from the board and you are always in direct contact for maximum response. They are also even lighter……… really good!

2012 Harnesses – Liquid Force harnesses have been improving every year and for 2012 there is a big leap, they are much much better and up there with the Mystic range. More shape and flex and they now have a double velcro wrap closure. Comp has spinning spreader bar hook which works well if you want to untwist your centre lines.

Boards are again the best quality available with brilliant designs and technology, top level construction and high quality materials. The range is very similar to last year with a few small tweaks and new graphics, something for everyone from beginner to advanced and every type of condition. The boards use the composite construction using a combination of wood and foam (the only production boards on the market to use both in one board!). This allows the designers to use the benefits of both wood and foam and put them in specific areas of the board for the desired performance. The boards also use the ‘Liquid Rail’ poured urethane side walls which is far better than ABS used by most brands. There is no join in the rail and the urethane can flex with the board whereas ABS is stiff so hinders the natural flex of the deck and can crack. The urethane is also forms a much better bond with the top and bottom sheet so there are no de-lamination problems, since this new construction technique was introduced into the the Liquid Force range in 2010 there has not been one board de-lamination or cracked rail warranty in the UK!!!

Here are some photos from the day: 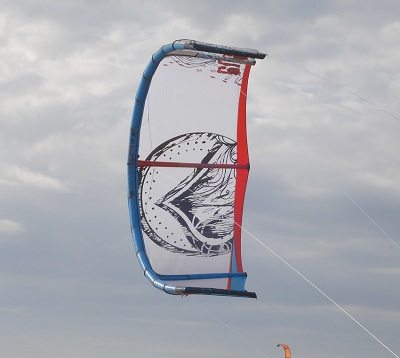 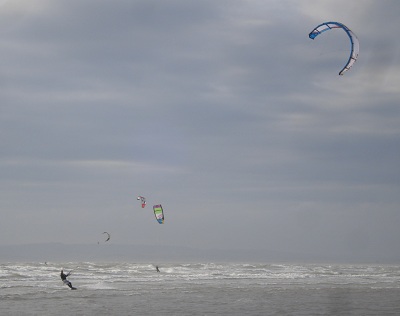 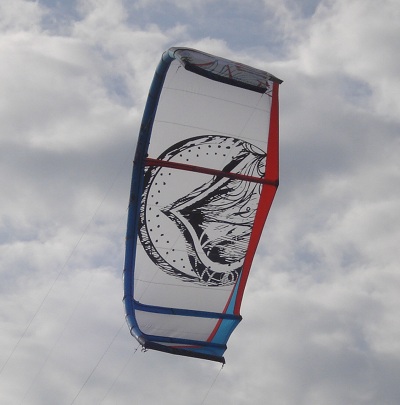 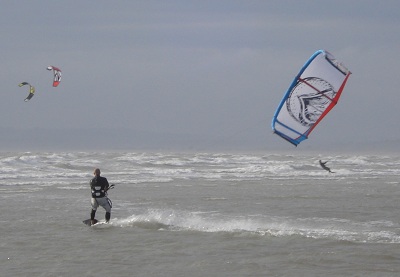 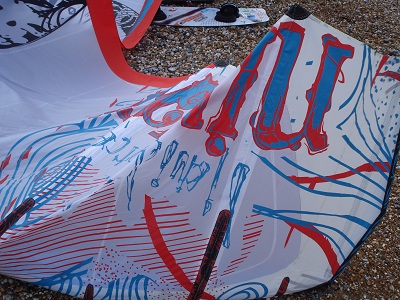 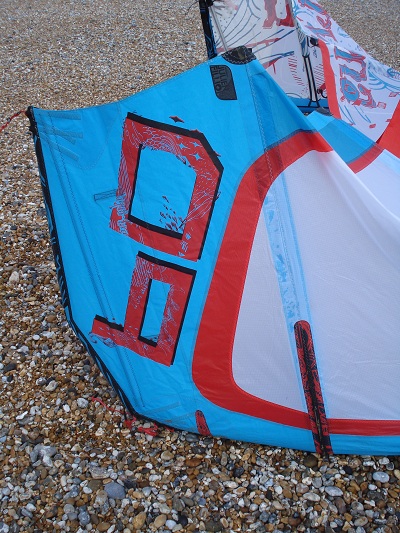 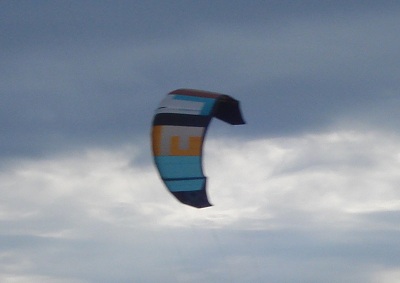 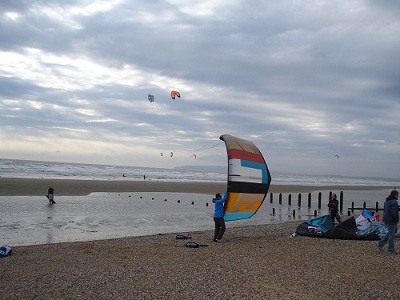 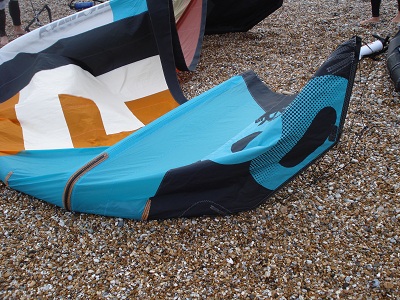 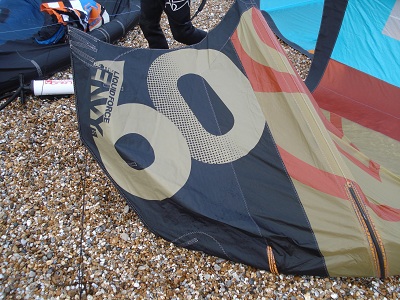 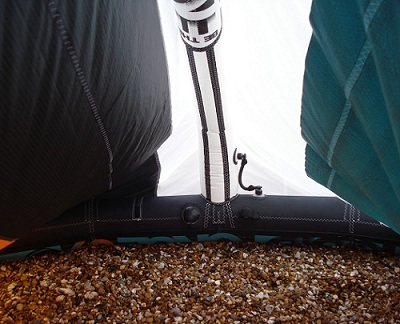 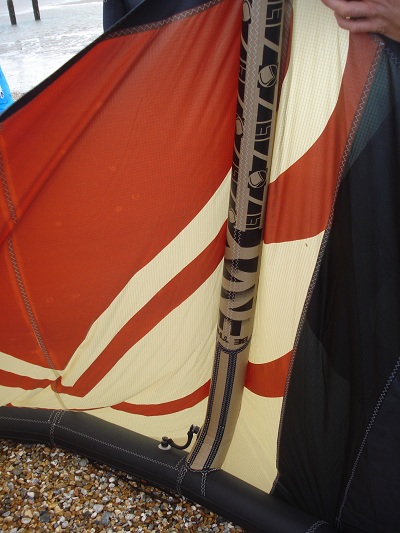 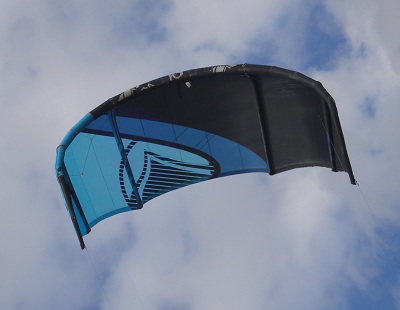 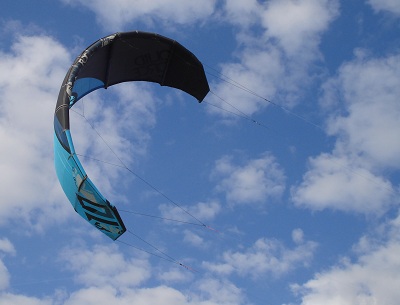 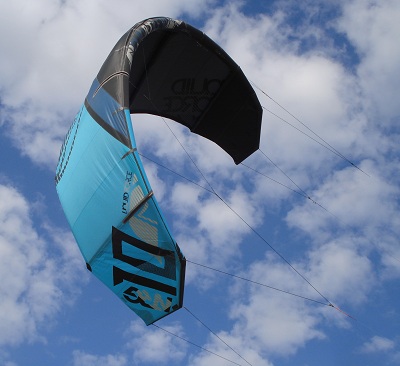 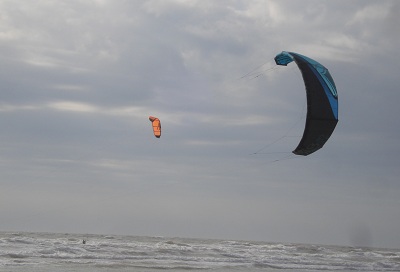 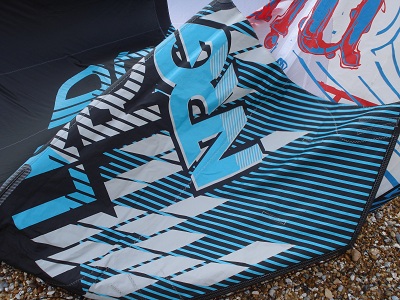 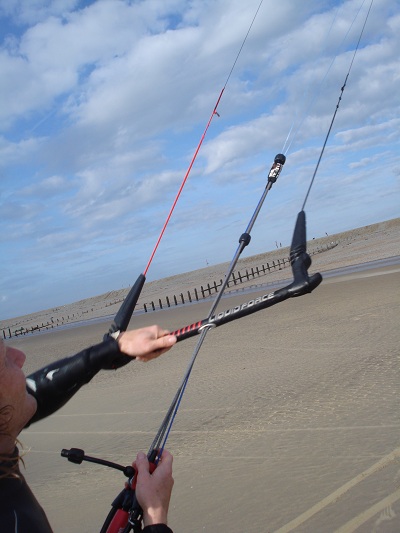