We conduct our kitesurfing lessons in Kent at Greatstone  and Littlestone / New Romney beaches.

These beaches were chosen in Kent for our kitesurfing school primarily because of the great conditions they offer. Greatstone is one of our favourite beaches in the world with almost 10 miles of open sand and flat water. The conditions these beaches offer are truly world class and amazing to learn kitesurfing, kite buggying or kite landboarding on.

Our kitesurfing school is based on the beach at Camber Sands but Greatstone and Littlestone beaches are less than 10 minutes away. We’re located on a peninsular which allows us to choose which is the best option for any given day. A rare luxury in the south of the UK, allowing us to safely pick up every wind direction. 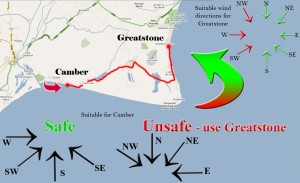 The beach stretches from the southern most tip at Dungeness right around to Folkestone. There are different points at which you can kitesurf and car parks spread along the coast.

We suggest avoiding the point of the peninsular by Dungeness (in case you go off the end!), instead using Greatstone, Littlestone, New Romney or Pirate Springs which is towards Hythe.

The car park we operate from uses the post code TN31 8RN and is opposite the ‘Romney Tavern Pub’ which is often quite convenient! There is free parking, a toilet block and this area of the beach is least affected by the tide.

Greatstone and Littlestone beaches don’t have any sea defences like most south coast beaches. This is mostly due to being protected by the peninsular and therefore rarely have any waves, which is great for learning as it’s so flat. Low tide is however a long way away due to the nature of the beaches shape – it’s very flat sand. High tide reaches the shingle bank and you should avoid riding around 1.5 hours either side of high tide (sometimes less on a small neap tide) unless you are confident at riding upwind. The beach can be used for buggying and kite landboarding in a similar time frame but allow a little longer if it’s a big spring tide.

There is a large shingle bank which is ideal for setting up your equipment and it’s dry, clean and has few pedestrians. We suggest you carry your kite to the waters edge and launch there as it’s not only safer but also a lot easier than walking long distances with the kite in the air. Sometimes the tide can be up to 30 minutes walk away – but it’s totally worth it!

Kitesurfing at Greatstone and Littlestone is unaffected by rules or kite zones but please be considerate to other beach users or kitesurfers a like. In the summer months certain areas of the beach do get busy with kids (generally near the holiday park) but generally it’s quite quiet which is what makes it so awesome!

Learning to Kitesurf is actually a lot easier than it appears. With an experienced and enthusiastic instructor, good learning conditions and safe up to date kitesurfing equipment, the learning process can be very fast. We offer all three of these and pride ourselves with amongst the most experienced and best instructors in the UK, all of which are BKSA Senior instructors or BKSA National trainers. Having a professional instructor by your side really makes or breaks the kiteboarding lessons. It’s easy to learn kitesurfing, anyone can do it!

Many of you potential kitesurfers are probably thinking, am I too old? Too unfit? Too inflexible? Overweight? Can I swim far enough? Well the answer is probably the opposite of your thoughts! We often have students in their 60’s and our oldest was 72! Learning kitesurfing is less strenuous or tiring than other similar sports, so you need little physical fitness or manoeuvrability, and we have warm wetsuits to fit XXS to XXXL. During the kitesurfing lessons, we very rarely go beyond chest deep water and every student is supplied with all the equipment including a buoyancy aid, helmet and wetsuits.

Check out some of the images below of kitesurfing at Greatstone – it’s truly an amazing kitesurfing beach! 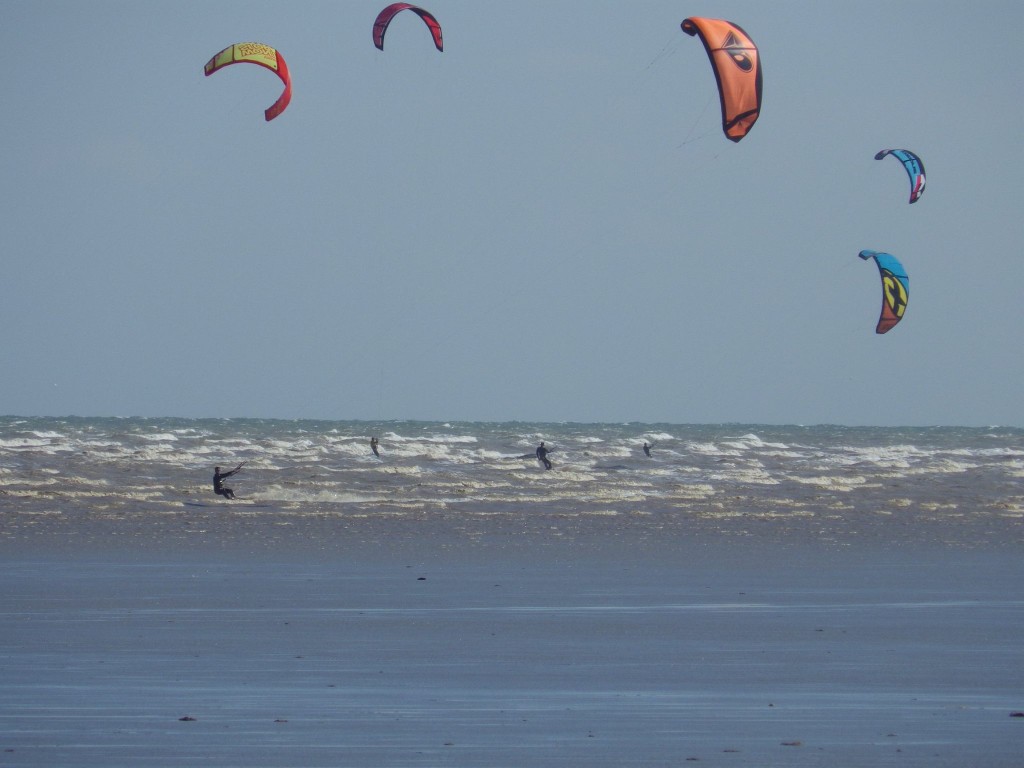 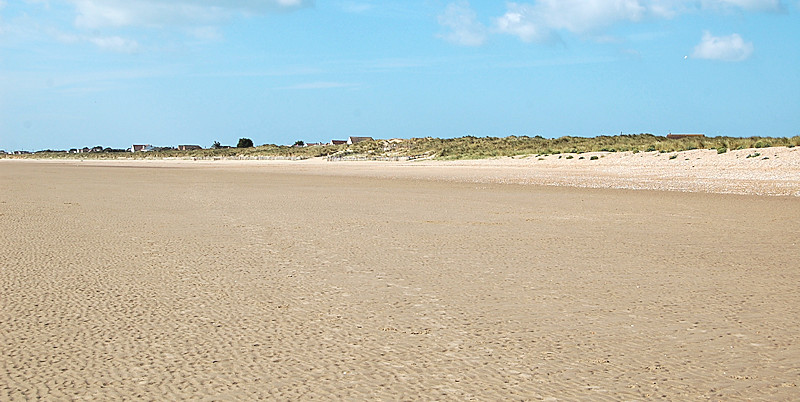